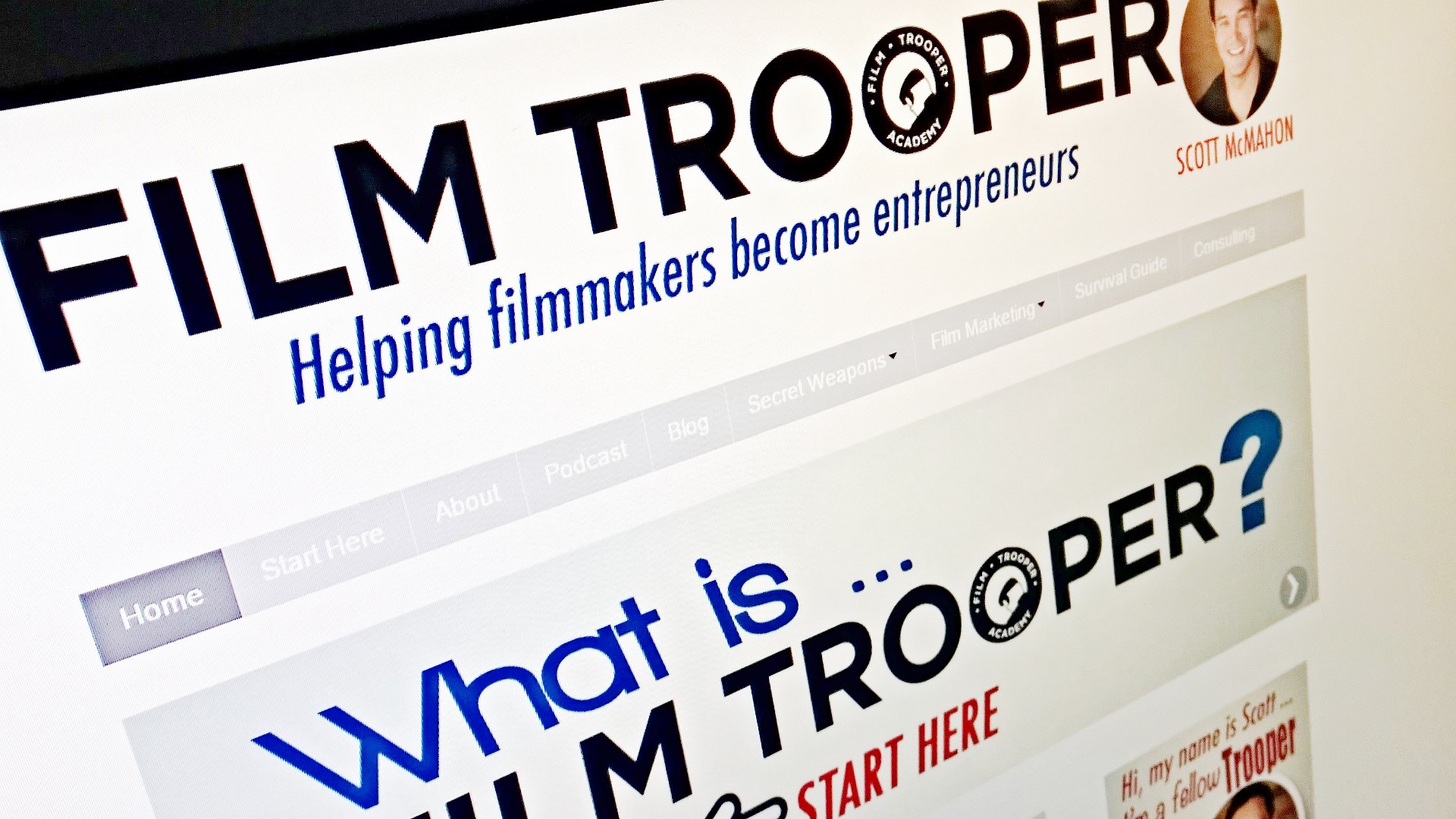 Making films is hard!. Surviving as an independent filmmaker is even harder! Earlier this year I came across a really cool and humble guy named Scott McMahon aka. Film trooper. He has his own podcasts that I really enjoy listening to. It’s all about mixing entrepreneurship with filmmaking. These days in order to survive you have to be not only the artist, but also the businessman and marketer. Most people talk about HOW to make films. A quick search on youtube or google and you will get tons of material. Some good, some bad, but it seems alot of people are leaving out probably the most important part, the business and marketing behind it!. This guy has a background working for Sony and has made a full feature film with no crew and has released a book about it!

This blogpost is more or less a shoutout to Scott and I want to say thanks for sharing your knowlege and experience on the subject!. If you are an independent filmmaker that are trying to establish yourself or your film, you will want to follow this guy!.