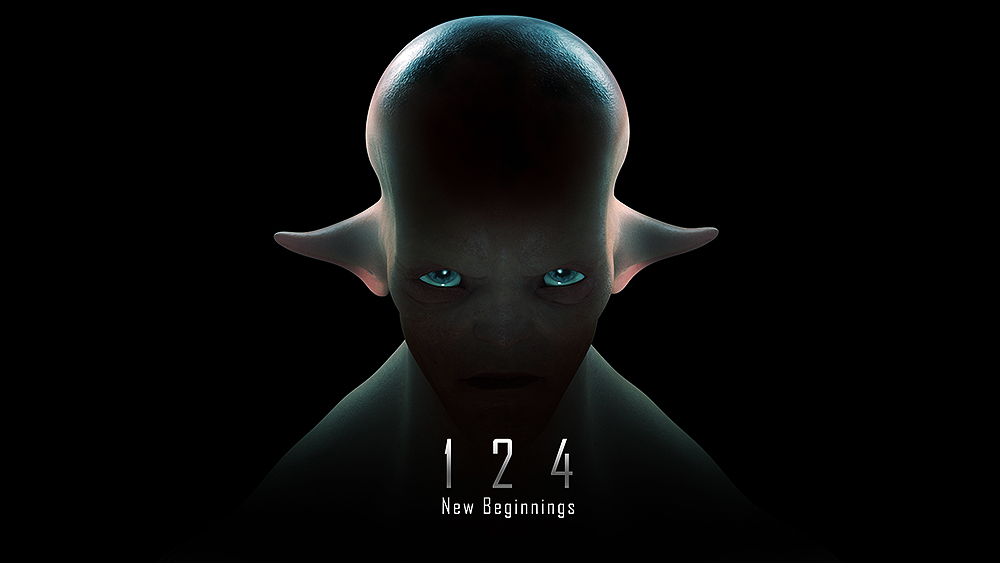 I am the producer, director and writer for this project (full credits at www.124movie.com). I have over the years hinted (here and on my social media channels) that I’m working on something. And finally I can start telling you what it is!

As quoted from facebook desciption:
“We follow a bio-engineered worker by the name 124. A new species created by the mega-corporation G.I.T. As opportunity strikes, he tries something no one has  succeeded with before, escape.” A movie about freedom, courage and taking chances! A topic a care alot about.

A 7-9 minute short that is part of a bigger story I’m developing on the side in which I hope in the future be able to expand into a bigger brand. First things first though, this short needs my full focus to in the end be the best it can be.

Right now we only have the teaser up but plan to start filling these channels with content as we progress.

We are working hard to try and finish the movie this year and with that I felt it was time to actually start promoting it. A lot of things have happened since 2009 when the project was born around the same time my studio got founded. Lots of rewrites, lots of animatics versions, lots of redrawned storyboards and lots of lessons learned along the way. Now however I feel we are on the right track trying to finish this film with principal photography scheduled for this summer.

Over the years I have had really cool people jumping on and off on the project and today we are a small team passionate about the project. I am really lucky to have found the people I have in the team and believe that together we can create something great!. However this is a passionate indie project and therefor we are almost all the time short on people. So if you’re reading this and are a skilled 3D artist or Animator and would like to hear more (and perhaps even get involved and help out) don’t be shy, mail us at info@dark-haven.biz!. We are constantly looking for people.

So, how far are we in with production? In terms of digital content, we have recorded motion capture for our protagonist “124” and are looking to have a second motion capture session some time soon for additional characters. We have most of the digital models made in a rough shape and a few of those are closing in to a more final stage. But as mentioned above, we could use some more help from talented people to accelerate this process. as for the live action part we are scheduled to shoot this whole film this summer.

Follow the channels mentioned above and expect to see more soon!