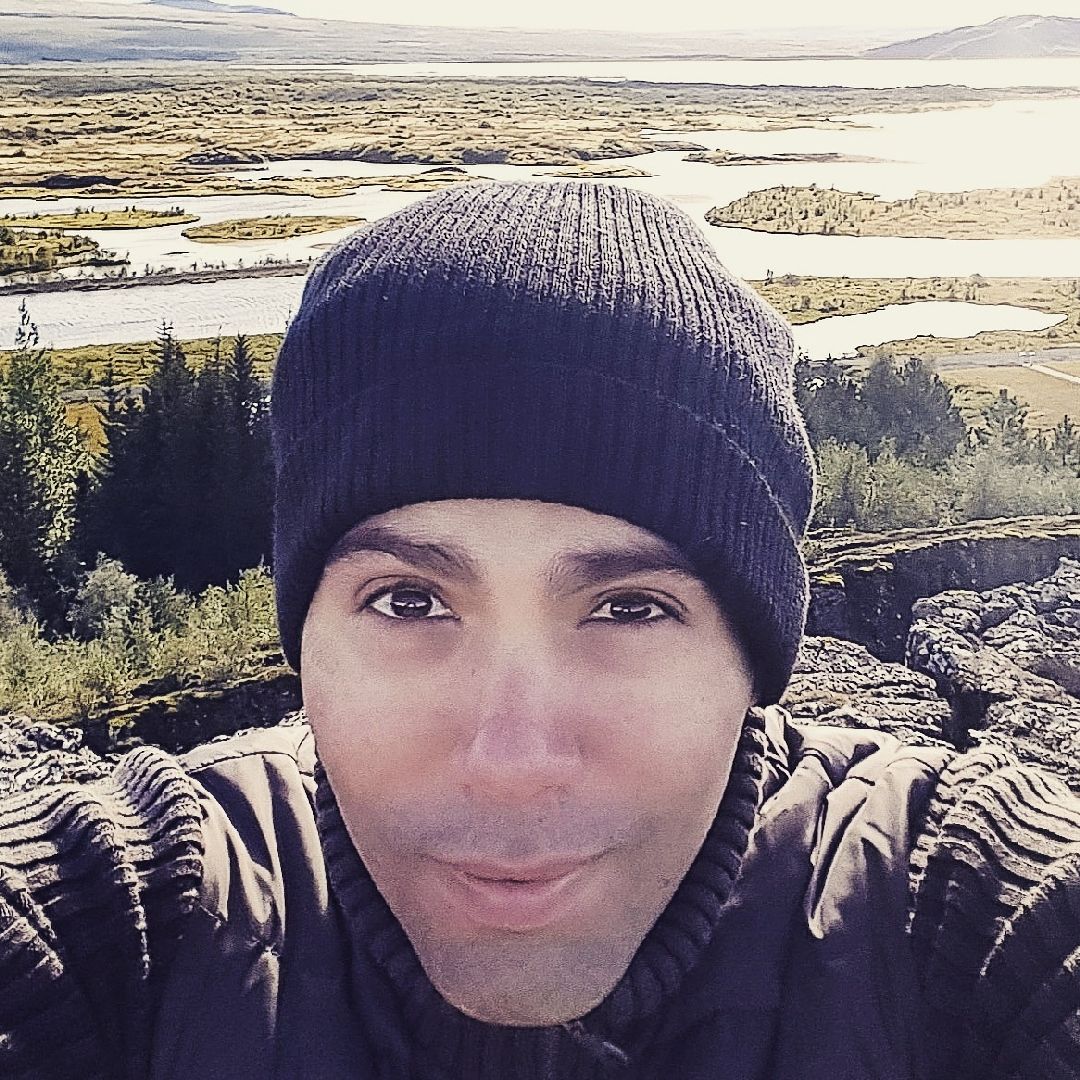 …the year of silence.

Even though things have been crazy busy, my blog have been in complete silence for the entire year of 2016 I realize. A lot of things was set into motion that year that will reveal itself this year (more about that in a separate post).

I will create separate progress posts on every project I have going on. But here’s a short summary of what’s been cooking during 2016.

It got online and revealed late 2015 and has been a project in which I learned a lot from. Combining my passion for science, motor sports & technology. With this project I advanced my coding skills from scripting in my profession as a digital artist creating tools for Maya & After effects to web development. Big challenge but a lot of fun at the same time. I then started what could be v2 of the site during 2016. The new version got close to its completion but as I learned more about development I took the decision to postpone the launch to make a big technology shift (more about that soon in a separate post).

A huge and daunting passion pilot project. Don’t know where to begin. I have been rather quiet about New beginnings for a while now.This does not however mean it’s a project gone dead. We’ve had some major setbacks in digital production. We pretty much lost a huge chunk of cleaned up motion capture animation data (2 years worth of work) as well as some difficulties solving how to shoot the rest of the film (interiors). However after a long time thinking how to solve these problems I have come up with a solution in which I am super excited about. More about New beginnings in a separate post soon.

Other than 124: New Beginnings, Dark haven studios also helped deliver final VFX shots for the great short-film Eggolution which are heading out to festivals this year. Eggolution, a sci-fi comedy by Rupesh Tillu and Mattias Pettersson, great guys I had big pleasure working with! Mattias Pettersson also starring in 124: New Beginnings. DH has also been busy with creative projects not yet ready for discloser.

Me and my team at Netent finished the online game Jimi Hendrix. A challenging but rewarding project art directed by David Lundmark. I was in charge of most motion design, FX work and also delivered the final version of the iconic Jimi Hendrix 3D model including shading, lookdev, compositing and likness of the final 3d model that was used for the symbols, cutscenes etc. I also Directed and produced the intro film for the game.

Late last year it hit me, I haven’t updated my reel or portfolio in a very VERY long time! Most things are very outdated. One of the big reasons for this is probably due to the big changes I’m making in my professional life. Being a digital artist and motion designer is still what pays for the bills but as time goes I’m entering more and more the realms of directing, entrepreneuring, technology etc. Building my entertainment enterprise, creating new worlds and stories as well as developing new brands and starting new ventures have been my focus for some time now so my portfolio haven’t gotten that much love I’m afraid. But with that said I thought I need to at least have something up there that’s a little bit fresher, so I decided to cut together a new reel as well as give my vimeo page a little bit more love.

Showreel 2016 from Mike Lundahl on Vimeo.

I also created a new series I call “Mini Motions”. These are micro short film that are very experimental and fun. These are results of me trying new stuff out every now and then. Check ’em out!

Mini Motion 04 – Towards New Frontiers from Mike Lundahl on Vimeo.

Also on a personal note, I traveled to Croatia and Iceland with my wife. I must say, Iceland is one of the coolest places I’ve been to. The landscape is just breath taking! Everywhere you look you have this amazing view! I get why a lot of people go there to shoot their films! Will definitely be visiting Iceland more times in the future. I’ve posted some images on my Instagram for anyone that’s intressted!