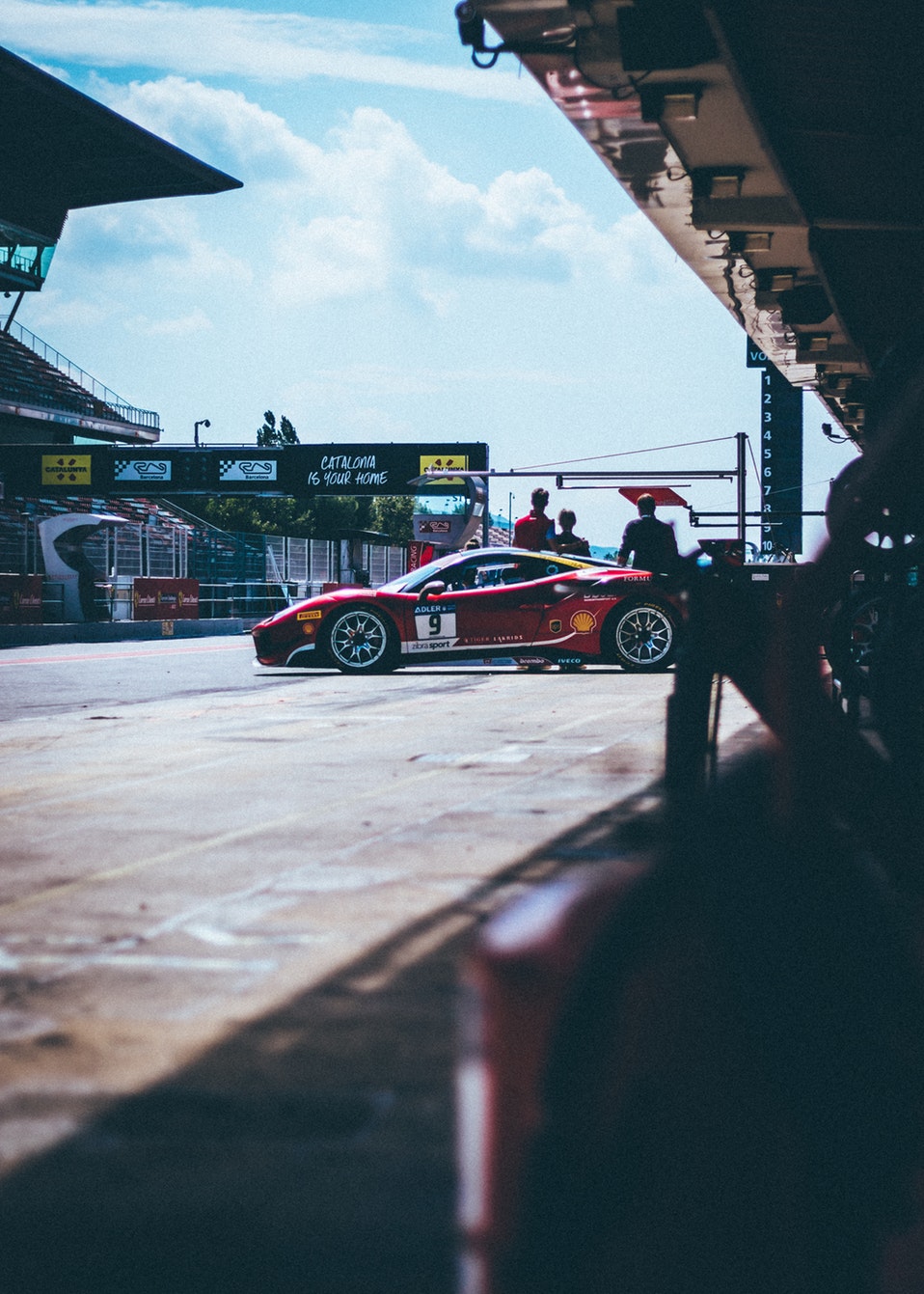 With the increase popularity of eSports I’m already starting to see challenges that virtual motorsport is facing keeping up.

Streaming for example, comparing someone streaming Fortnite, PUBG, Call of duty, Star craft or any big eSport out there with Forza Motorsport 7, Gran Turismo, iRacing or Project Cars 2 etc. Why does digital motorsport not have the same traction considering how passionate the world is about cars and sport in general? Same goes when it comes to tournaments, events etc. I’ve seen games like StarCraft for example filling up stadiums with people. Why don’t we see the same for motorsport yet?

In my observation it’s due to multiple things. One is that there’s a sense of thrill that gets lost in the world of digital racing. There’s no risk for the people involved (other than loosing a race obviously). In real world racing, you miss a curve or have contact, you crash, the driver risks his/hers life, causes huge sums of money in damage to the car which affects the team etc, the stakes are high.

Another problem I think is, while it’s hugely popular to be a driver, the spectator mode isn’t that exciting as it is today. Most camera systems in these simulators feels extremely generic and tend to be rather boring to watch. The ones that do well when it comes to streaming tends to be individuals with personality. But then my question is, are you then watching because you’re interested in the sport or are you just enjoying watching the personality? There needs to be a better way to make the spectating part exciting and this is one of the areas I think most people and organizations fail in.

There’s a lack of stars!

In every sport there’s always champions and stars. Formula 1 you have Hamilton, Vettel, Alonso, Kimi etc. In basketball you have Jordan, Lebron etc. Football (soccer if you’re american) you have Zlatan, Ronaldo, Neymar etc. This even exists in some form in games if you look at Quake Champions for example you have Johan (Toxinator) and Fortnite, Ninja etc. When you watch these people they are extremely skilled and really hungry for the win. I have yet to see this in virtual racing. There’s a couple of personalities that have their popularity, but the hunger for the win is not there generally! Sim Racing need drivers & teams passionate about winning and need to step it up to showcase that passion! The ones that I’ve seen that are really passionate about winning tend to forget to share their journey.

There’s a big shift happening in the paradigm of traditional motorsport.

People now no longer need to have their long career started with spending tons of money already as a child racing go-karts. More and more teams are picking up race drivers from simulators and games such as iRacing, rFactor, Gran Turismo etc. And that’s fantastic when it comes to giving people equal opportunity to get discovered to enter the real world of motorsport. However, as an eSport on its own, why is it so slow when it comes to the popularity growth? Don’t get me wrong, it is growing and I think it will get huge at some point. But we aren’t seeing the same numbers like we do with the other types of competitions and games yet, even though racing digitally have been around much longer.

Is it all doomed?

Of course not! I wouldn’t be building Break Limit if I thought so (early access no live btw). Instead I see opportunity in an area that needs a lot of work to grow. I believe that Break Limit as a platform can help solve many of these issues, with the ideas that’s being worked on. People have it in their DNA to compete as well as to spectate competition. That’s not going away.