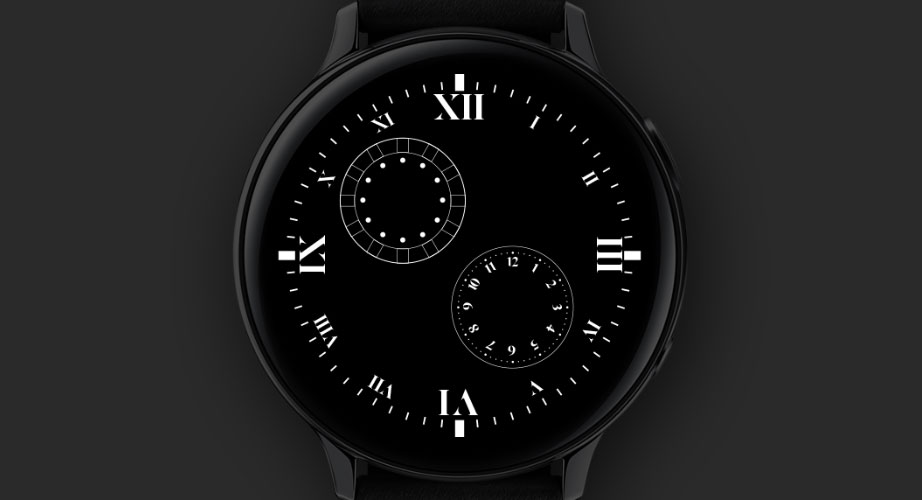 A new tool that has been in development for a while is now released and available to get in the Adobe exchange marketplace! Khronos Maker for Adobe Illustrator CC is primarily made for watch designers and makers. With the Illustrator extension, designers can potentially save hours of tedious work.

As a designer of watch faces myself I want to spend as much time as possible with the creative process and less time with repetitive and tedious tasks like the placing of sometimes hundreds of indices. So the idea for a tool to help with this was born. But Khronos Maker has its uses not only limited to designing round watches. It can be used for anything when it comes to round designs and creations.

Here’s a tutorial made for MADE By Lundahl IGTV channel. I go through all the features and explain how to work with the tool in illustrator.

The tool will keep evolving and feedback from users will be a big part of the direction. If you are a an Adobe CC subscriber and use Illustrator, you can get the tool here! Or by searching for Khronos Maker on exchange.adobe.com.

Hopefully sometime soon I’ll free up some time to create some tutorial videos showcasing the tool.

Update: Finally got the time to record a tutorial for the tool.