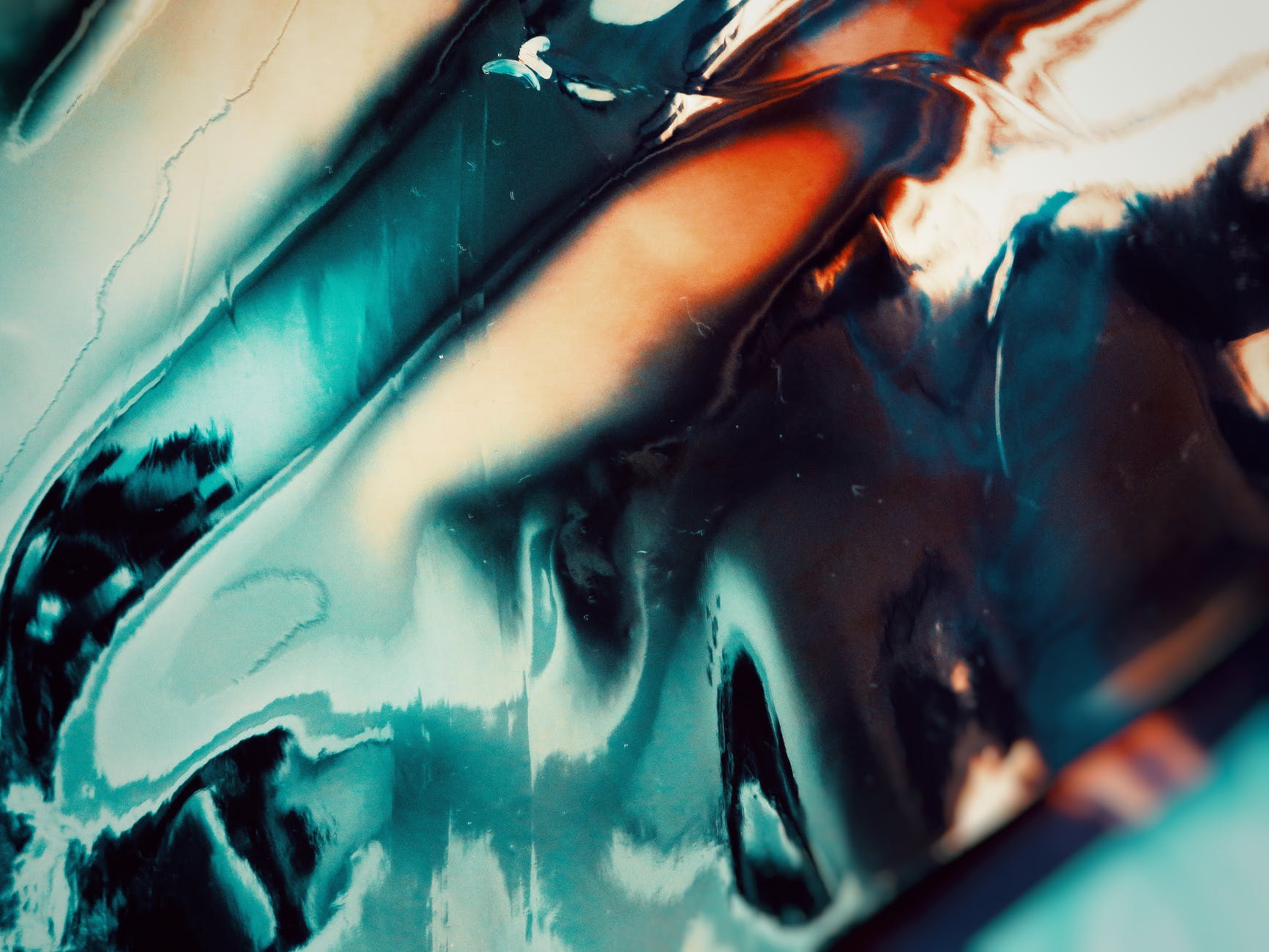 Having a background in digital art and design in the entertainment space before I got in to engineering and software/systems architecture, I grew up with software from titans like Autodesk and Adobe. Back then, using open source or free software wasn’t considered as being serious.

Time has changed (alongside with a lot of personal growth and maturity). These days it’s very hard to find any kind of motivation when you have open source projects maturing to a level that truly rivals the titans of the industry. Blender is one of those examples. I use to hate Blender. But then I gave it a chance and learned it. And I started seeing these amazing features being implemented. And I still to this day think it’s crazy how much you get with no cost. My despise turned to love and today I can’t imagine using another 3D software other than Blender.

And when I transitioned in to engineering,

open source all the sudden became normal. Open source tools, frameworks, libraries etc. Pretty much everything you need to create something is there for you to use for free with a community contributing and maintaining it. It truly is amazing (dear I say, a miracle even?) that so many projects chose to be open source. And the more I think about it, the more I believe it’s essential building the future. Imagine if Linux didn’t exist?

That got me thinking. How far can I push this? Can I manage going all open source? So I started an experiment. What if I take the same approach as a developer and apply it to the creative side as well. So I’ve been an Adobe user for probably over 20 years. Now I’ve replaced that with tools such as Gimp, Inkscape & Darktable. All 3D work, video editing and VFX now done in Blender. So far so good.

This got me thinking about the future.

Isn’t it, looking at the examples mentioned above, inevitable that everything open source related will eventually catch up to commercial products? I do understand that commercial products tend to create innovation faster. But not everyone needs those fancy AI driven automated supercool demo features. Those tend to be features that’s fun to play around with for an hour or so, then you’ll never use again as it doesn’t really solve any problems that hasn’t been solved before. Shallow, shiny demo focused features seems to be the new commercial focus of the big companies instead of robust and reliable software.

What happens when open source projects gets to a level that fills the needs of the user? How can you motivate to pay for an expensive tool that you can find for free? And if you have software engineering skills, you can even jump in and contribute with the features you want to see happen.

What about the economy aspects in open source or “free”?

The second question I ask is, how is the commercial model evolving with this? Where’s the new economy in it? Is it education? Grants? Donations? Ads? I think there’s a lot of opportunity for the one’s that manage to crack a new way of monetizing free tools, services and software going forward.

A few years back the Saas ( Software as a service ) model took over the world with storm. I personally think it’s a great model. Even though I know a lot of people doesn’t like to “rent” their licenses. But you have to understand the motivation from a business perspective. What Saas enables the companies to do is to continue to support their tech with bugfixes and new features over a much longer period of time as it’s recurring revenue that finances the efforts.

But, as the open source community catches up to fill those needs, how can even Saas compete with that? That means that in order for any commercial product to survive it needs to delivering innovation perpetually. And at some point (as I already see the big companies desperately trying push) the user will ask themselves “Do I really need this innovation?”. It looks fancy, but is it really useful? Like truly useful outside that demo? By then it’s just a matter of time until the open source community catches up. And it won’t really matter what new innovations comes to the table as the problem has already been solved. It doesn’t need to be re-invented. With that said, Saas might even be on its way of becoming an outdated model.

DAO, DApp, shared economy, donations, openness. New paradigm shift in business might not be that far in to the future.